Designed by the RHS Gold award-winning designer Naila Green, this was a highly detailed & extremely high-end garden build on two separate levels. On the top level, a long central rill with an octagonal pond and floating stepping stones was formed with raised planters & seating areas constructed on either side. A fully composite structure & Millboard decking, built around an assembled in-situ Cedar hot tub, with glass channel balustrade fitted around the perimeter, were all located at the far end of this upper level. In the lower section of the garden, the existing paving was lifted and replaced with granite paver throughout, and a new outdoor kitchen was constructed with bespoke built in barbecue & cooking equipment, and with a hidden bottle cooler. An extensive drainage system was installed within all of the planters with a timed irrigation system, and a large soak-away was carefully installed underneath the hot tub.

Once the raised planters had been filled, these were planted in accordance with a professionally designed planting scheme. A carefully composed, high-end wireless lighting system was installed in subtle areas around both levels, transforming this garden into its own secondary stunning space at nighttime. This is our highest value, single contract garden build to date. We now class the clients as very close friends and were proud to hand this completed garden over, ready for their daughter’s 21st birthday party on the day we finished, a project timed to perfection.

“From the outset Oli saw the challenge as an opportunity, and nothing was too difficult for them. Not only that, but the quality of the work created by Legendary Landscapes is outstanding. Thank you Oli and your team at Legendary Landscapes. You’ve created our dream garden to share with our friends & loved ones for years to come.” Karen & Andrew

Some of our associations include: 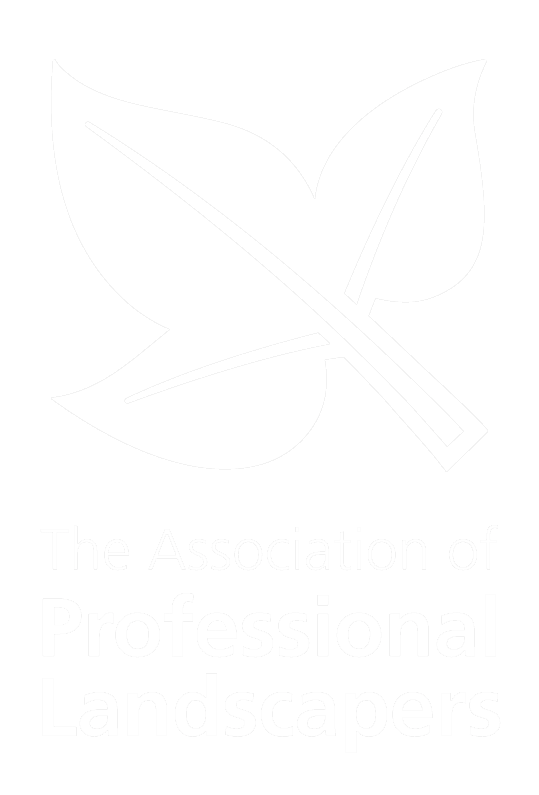 The Association of Professional Landscapers 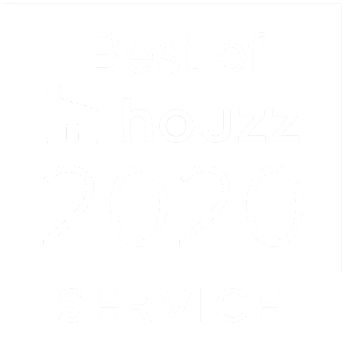 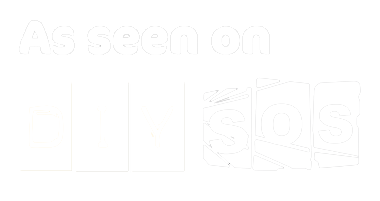 As Seen On DIY SOS 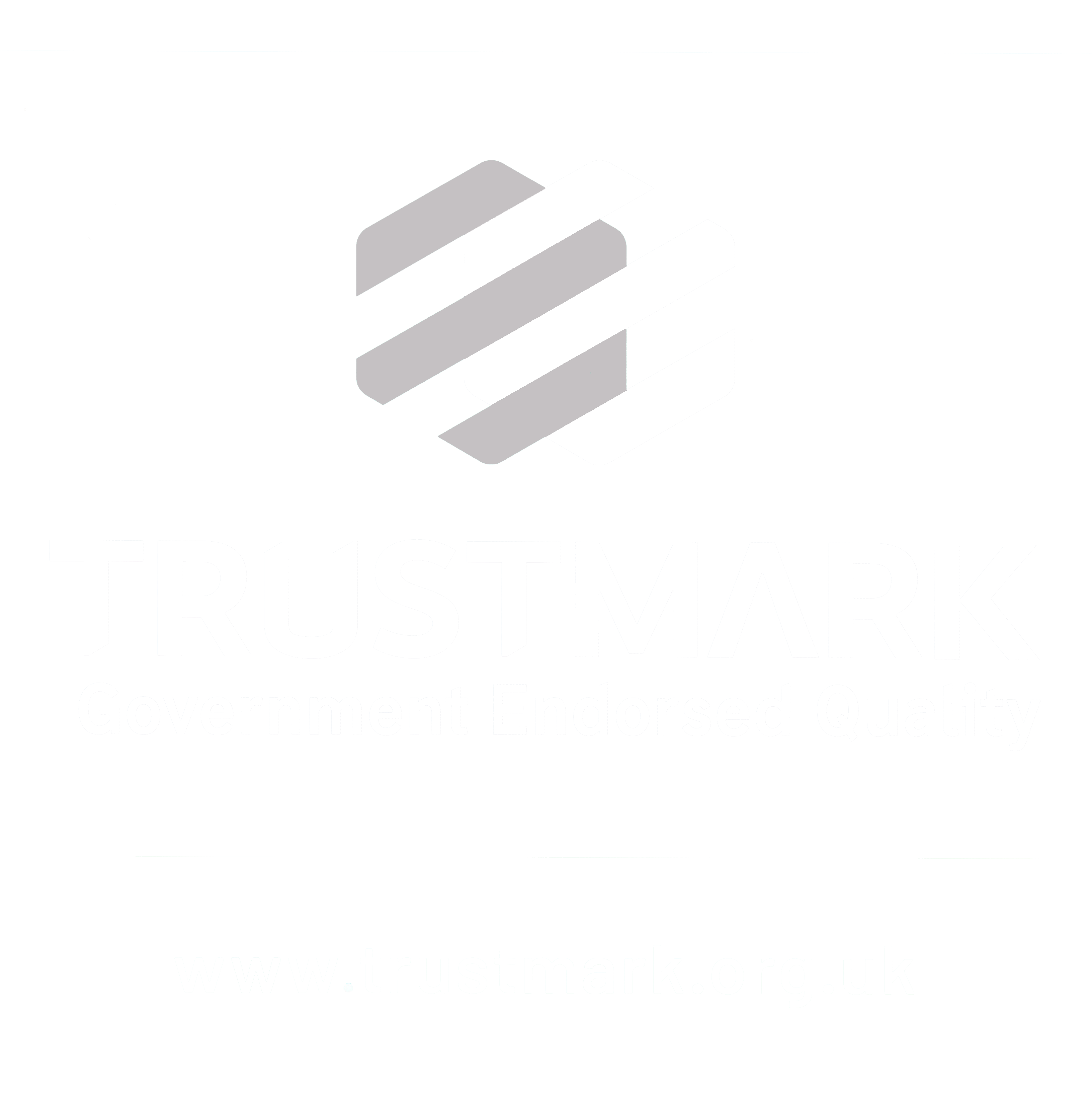